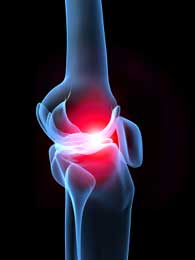 Below is a testimony we received from Arjae Matthews, who trained with The Elijah Challenge last year.

"In Savannah, Georgia the people were open to receive what the Word had to say about healing by using authority. People were healed and and set free from back and neck problems and tumors. One that stood out more involved a young man who was the star football player on his high school team. He had blown out his knee and he had a scholarship from a college to play football. He was healed instantly---he dropped the crutches and started walking and he had no pain in the knee. Then I told him to run. For the first time in weeks he took off running. Praise God! I told him he can go back to his team. There was also limbs growing out. The Lord moved in a mighty way."

Posted by revalbertkang at 4:41 PM No comments: