The God of Humor and Miracles

This is a testimony of how God allowed RC, a young missionary to become sick so as to put her in a hospital ward next to a dying woman. By His grace, mercy and miracle, the woman and her Turkish family gave their lives to Christ. Read this amazing testimony: 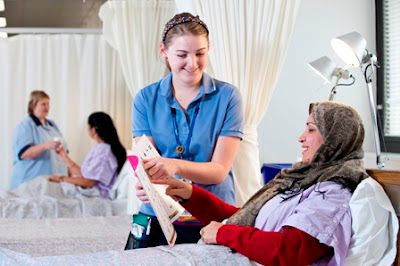